"Peter, an apostle of Jesus Christ, To God’s elect, strangers in the world, scattered throughout Pontus, Galatia, Cappadocia, Asia and Bithynia, who have been chosen according to the foreknowledge of God the Father, through the sanctifying work of the Spirit, for obedience to Jesus Christ and sprinkling by his blood: Grace and peace be yours in abundance."

"John, To the seven churches in the province of Asia: Grace and peace to you from him who is, and who was, and who is to come, and from the seven spirits before his throne..."

On the Lord’s Day I was in the Spirit, and I heard behind me a loud voice like a trumpet, 11 which said: "Write on a scroll what you see and send it to the seven churches: to Ephesus, Smyrna, Pergamum, Thyatira, Sardis, Philadelphia and Laodicea."
- Rev 1:10-11

The "Vision" of Northern Aegean Ministry

The Northern Aegean is the area where Paul (yes, that Paul) developed churches

...the people of Turkey and others around the world.

The area known as the Northern Aegean. 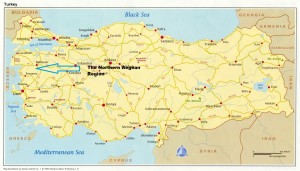 The Northern Aegean region is composed of numerous smaller towns dotted along the Aegean coast north of Izmir.  These towns might have been a part of the apostle Paul's travels in what was then the Province of Asia.  Paul traveled through the region on his journeys.  Today the area is a popular tourist destination for Turks (and some foreigners) from the larger and wealthier cities, and there are many summer homes dotted along the coast.  The area has many olive orchards, nice weather, very clean air, the beautiful blue Aegean Sea, many small islands, small towns, sandy beaches and large mountains.

Beginning in 1998, Caroline and I brought teams from the Southwest Border District of the Evangelical Free Church into the Northern Aegean region of Turkey in order to help with church planting in the region.  On a survey trip of southern Turkey with 6 people in 1998, we were praying about where God wanted us to concentrate our Turkey ministry.  When we came to one small town we were up on a hill overlooking the town, praying over it.  One of the women in our group began to weep and said to us, "If we don't tell these people about Jesus who will?"  We all sensed that God was speaking to us about concentrating on that area.  At that time there were no known believers in the entire region. The next year we brought teams to the area in order to offer English lessons to the people, to prayer walk, and to seek the Lord about His strategy for church planting in the region.  Initially we teamed up with three men who had said that they had become Christians and we began church services in a rug shop .  For about 4 years we continued to bring teams into some of the small towns to offer classes, to prayer walk, and to make friends of the people there.  That was the foundation of the church plants in the region.  The work has changed dramatically over the years, and we continue to go through the region every time we travel to Turkey.  We praise God that today there are many more believers in the region, and there are indigenous church planters in each of the small towns in the region.  We still believe that God has called us to see the church established in the towns comprising the Northern Aegean.  What has been rewarding to us is that conditions in the area are very much like the conditions of the New Testament churches - small home churches, social and official opposition, everyone knows everyone else, elders/church planters in each of the churches, and furthermore, we are working in the same locations in which the early church was founded.

Over the years, we have experienced Christ's heart for the people of the area, among many who have never even heard about who Jesus is and we have seen the believers in the area growing in their faith, commitment and discipleship.  One experience stands out in our minds.  A good Turkish friend of ours who lives in the area introduced us to a boat captain who then wanted Frank to meet with him.  Frank took a Bible with him to give to the man.  As we were talking Frank handed him the Bible and asked him to turn to the book of John. He asked what that was.  He told the man that it was the fourth book in the New Testament.  He asked what the New Testament is.  Frank realized at that moment the lack of information existing among Turks about Christianity, the Bible, and a relationship with Christ.  If we don't tell the Turks about Jesus, who will? 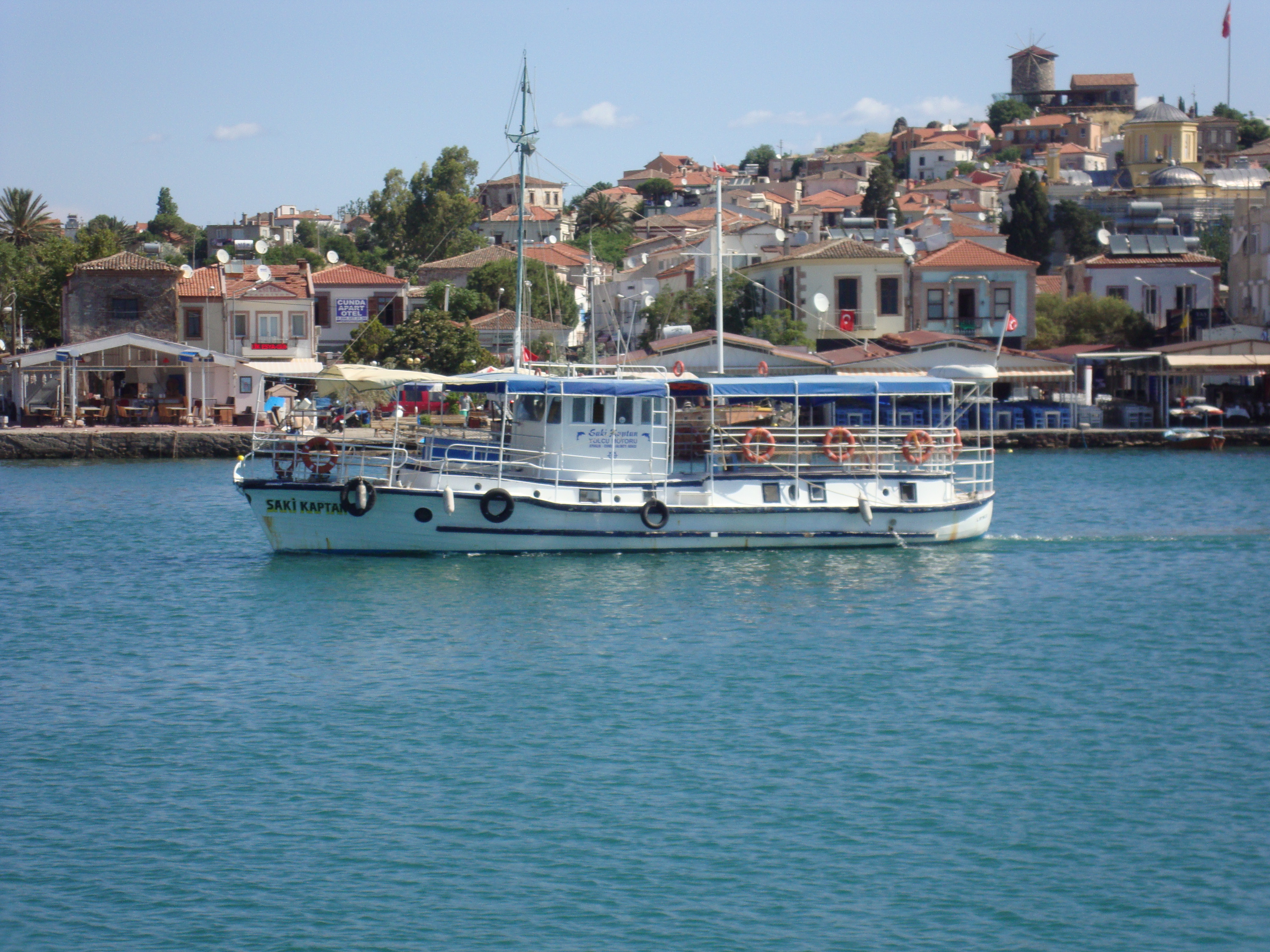 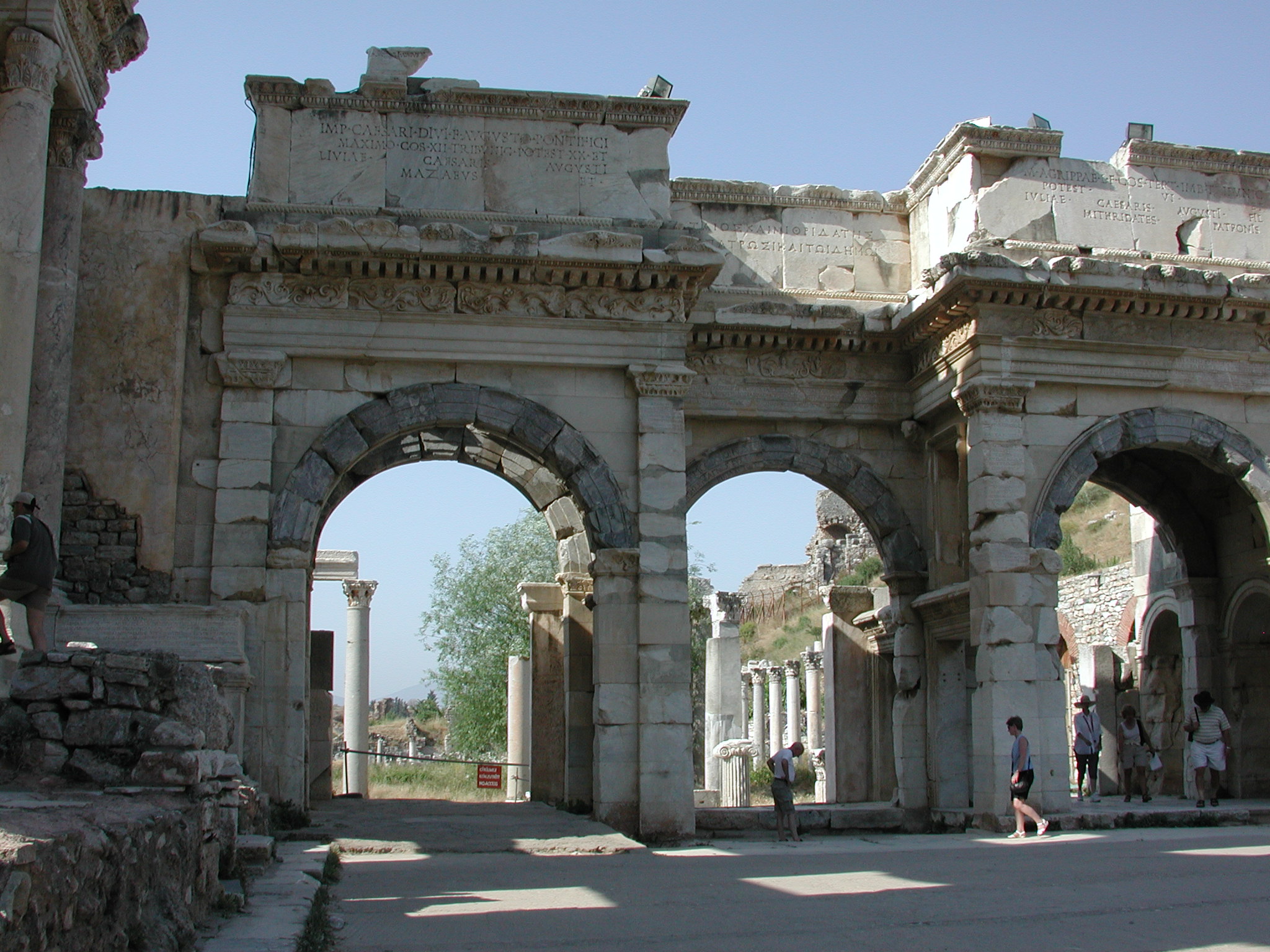 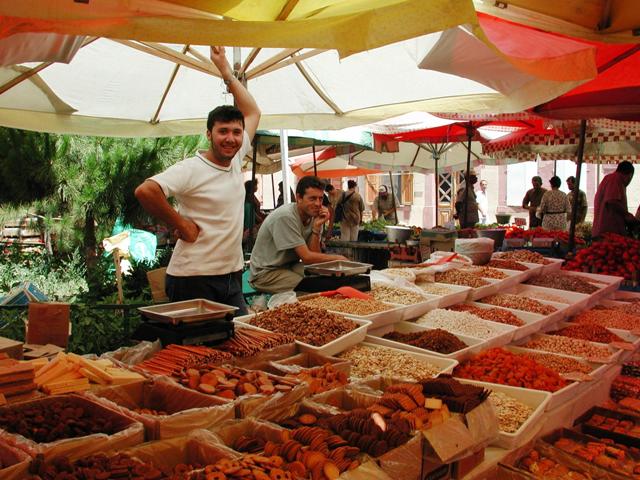 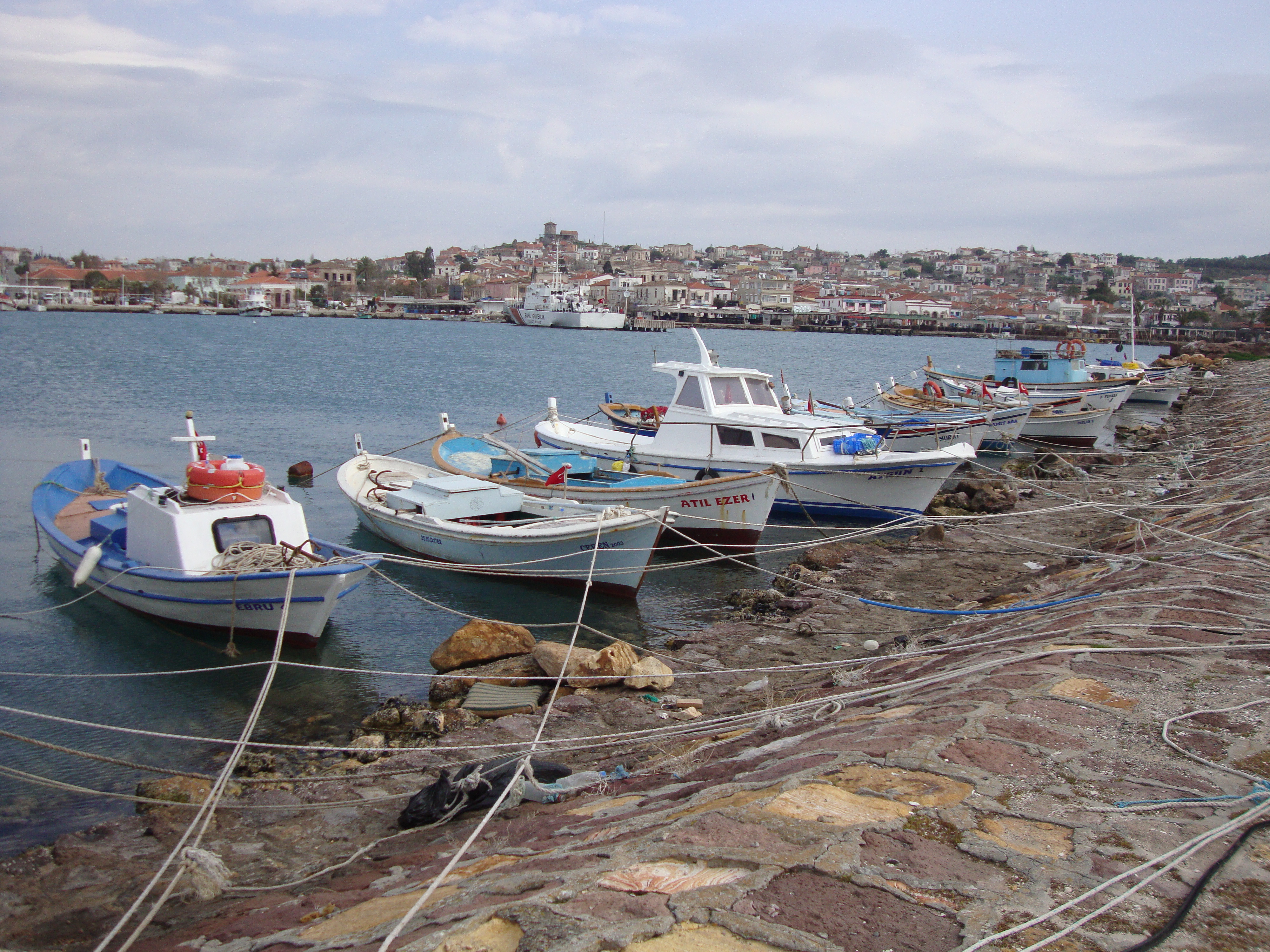